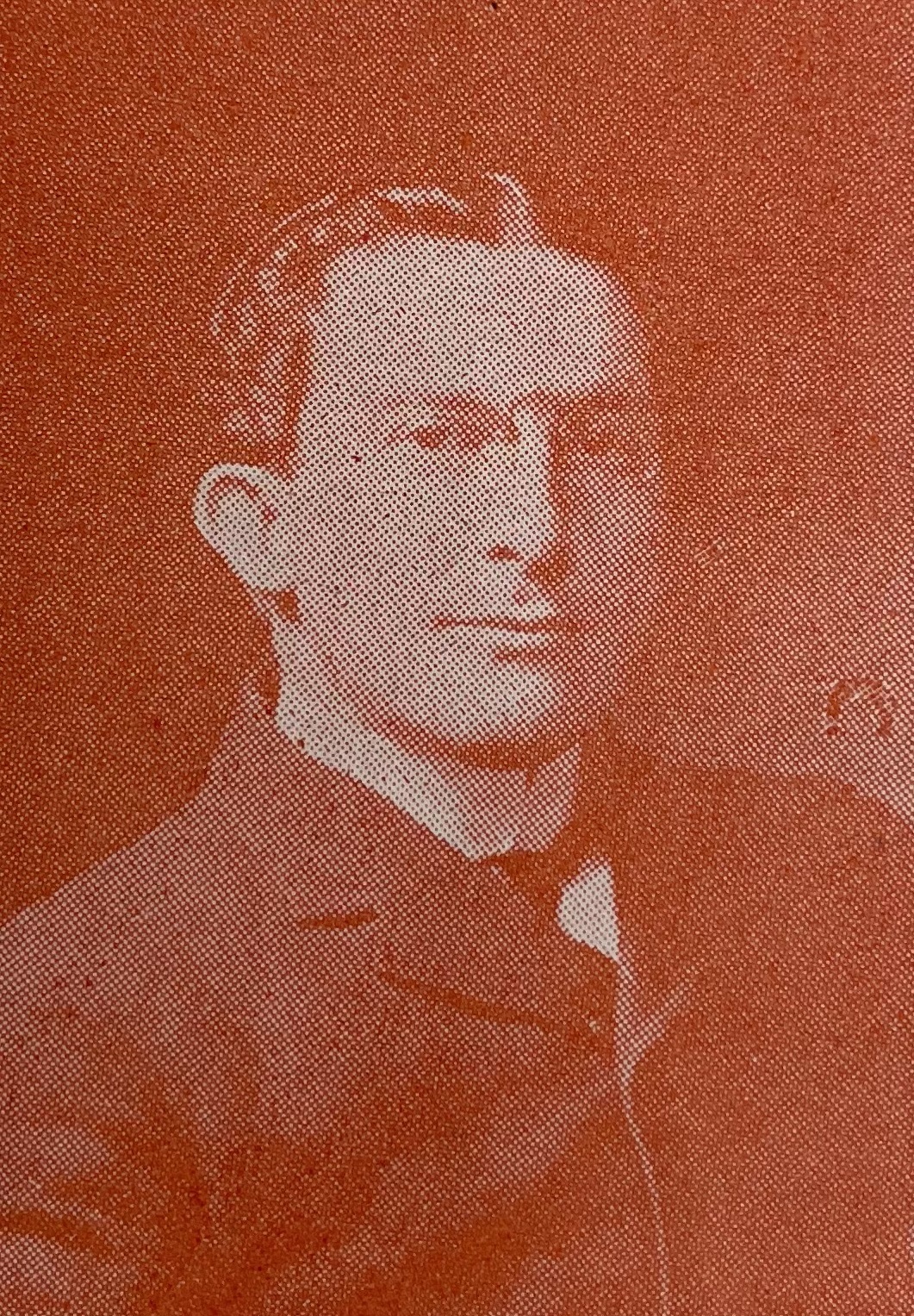 Hyman Wallace Witcover. From the "Official Programme: Laying of the Cornerstone" for Savannah City Hall, 1904. 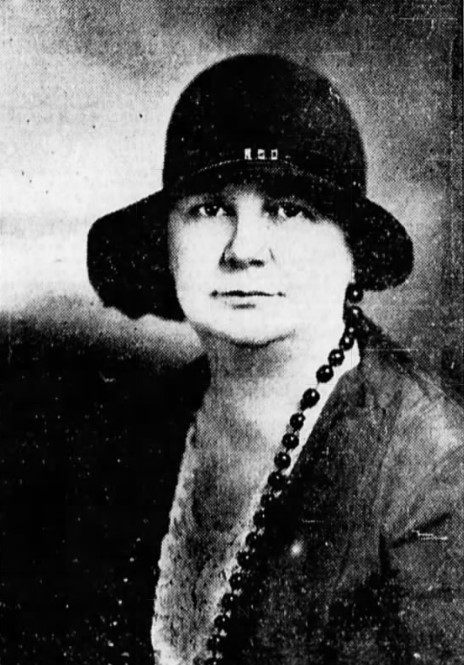 One of the leading architects of Savannah’s architectural gems was Hyman Wallace Witcover. Born in 1871 to German immigrants Wolfe and Dora Witcover, young Hyman grew up in Timmonsville, South Carolina. By 1888 he arrived in Savannah and began working as an architectural draftsman for prominent architect Alfred Eichberg.

During his early years in Savannah, Witcover was active in the Young Men's Hebrew Association. He was also an active member of Congregation Mickve Israel, a Reform Jewish synagogue. By the age of 23, Witcover was a private in the Georgia Hussars, a volunteer cavalry unit in which employer Eichberg also served as quartermaster sergeant. It was also during this time that Witcover began his journey through the Scottish Rite Masonic organization.

By 1898, Witcover was an architect in his own right and Eichberg’s partner. When Eichberg moved to Atlanta around 1900, Witcover continued the architectural firm under his own name. Over the next 23 years, he formed partnerships with Harrison McCrary, Jr., and E. Lynn Drummond. Noted classicist architect Henrik Wallin worked briefly for Witcover.

Witcover was a well-respected, influential architect whose services were in high demand in Savannah. Over 50 Savannah structures have been identified as his designs, and he was one of the architects involved in designing homes in the prestigious Chatham Crescent development. He was a member of the American Institute of Architects and served on the State Board for the Examination & Registration of Architects. He was also instrumental in establishing the Savannah Society of Architects and served as its first president.

Throughout his career, Witcover was a member of the Scottish Rite Masonic organization. After advancing quickly through the 33 degrees, or steps, of the organization and serving in various positions in the local and state governance, he became involved in the governance of the national organization. As Witcover rose to higher office in the Scottish Rite Masons, he began to design only Scottish Rite temples. Having designed Savannah's temple between 1912 and 1923, he designed at least five others in the Southeast, each with a distinctive style. Witcover left Savannah in 1923, moving to Washington D.C. to serve as Secretary General of the Supreme Council of the national Freemasons.

In 1913, Witcover married Agnes Dillon of Savannah. They were married in Darlington, South Carolina by Rabbi George Solomon of Savannah's Congregation Mickve Israel. By 1920, the Witcovers had added daughter Dorothy and son Wallace to the family. David, the Witcovers' youngest son, was born after the family moved to Washington. While in Savannah, the Witcover family lived in several different houses, finally settling at 812 East Henry Street.

Widowed upon the 1932 death of his wife and suffering from parkinsonism, Witcover retired from Masonic office in 1934 and returned to South Carolina to live with his sister. He died in Darlington in 1936 after a lingering illness. He was 65 years old.