Witcover influenced the Savannah skyline by bringing skyscraper technology to Johnson Square. He was involved in the development of three skyscrapers on the square, which was frequently called Banking Square because it served as the center of banking in Savannah. Sadly, all three of Witcover’s skyscrapers were demolished in 1975 to make way for a parking lot and one much shorter, more modern building for a bank and offices. 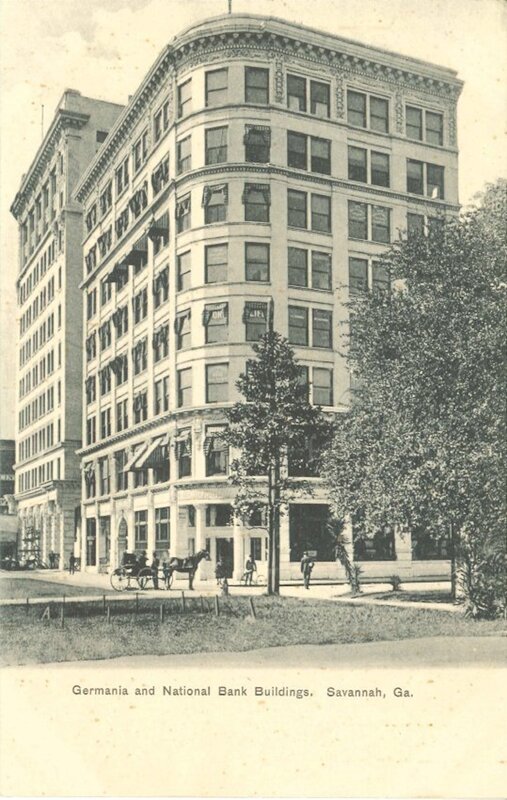 The first of three skyscrapers that Witcover was involved with was the Germania Bank, later renamed Liberty National Bank due to the conflict with Germany during World War I. Although the structure was designed by the Atlanta architects Bruce & Morgan, Witcover served as supervising architect for the eight-story building. 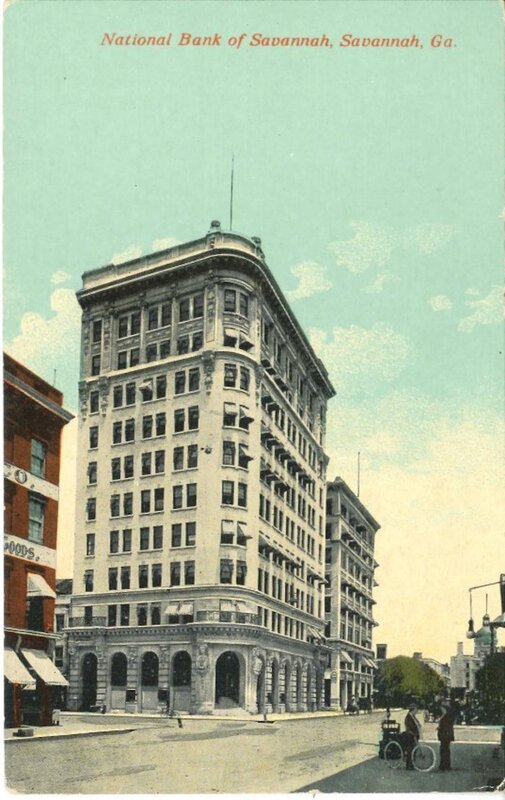 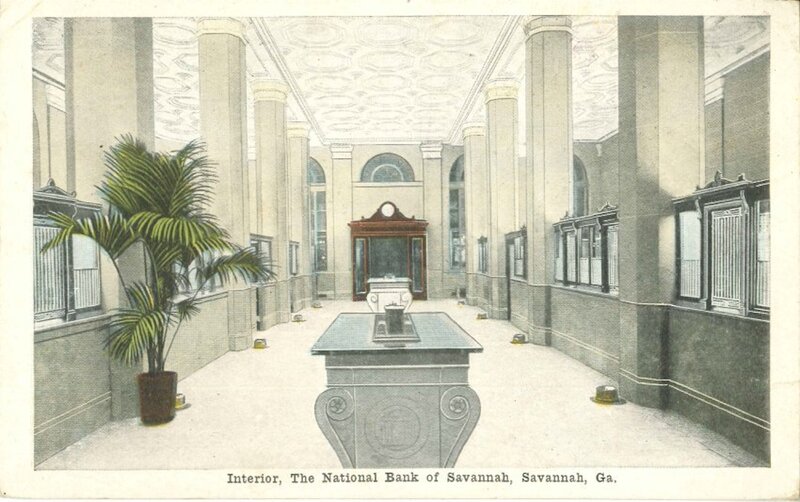 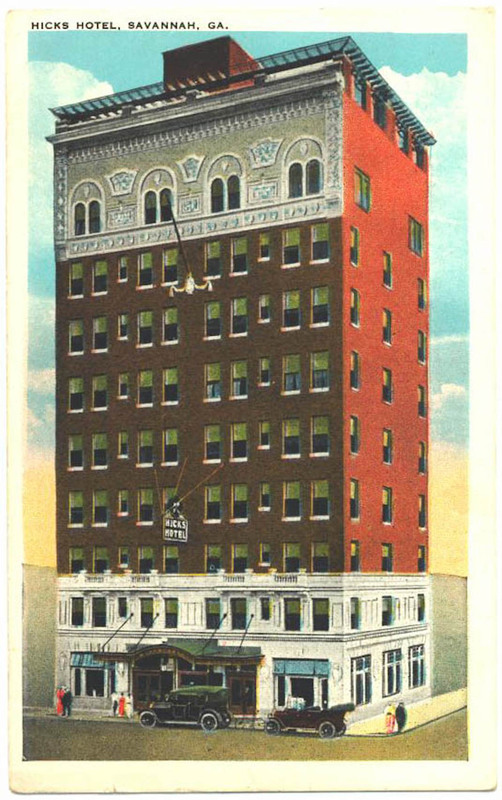 Witcover’s final high-rise building in Savannah was the Hicks Hotel, which later became the Whitney Hotel. This structure was situated just to the right of the Germania Bank. The red brick building’s first and second floor street facade also included white stone and elaborate decoration. The top floor of the street facade featured an elaborate terracotta cornice.