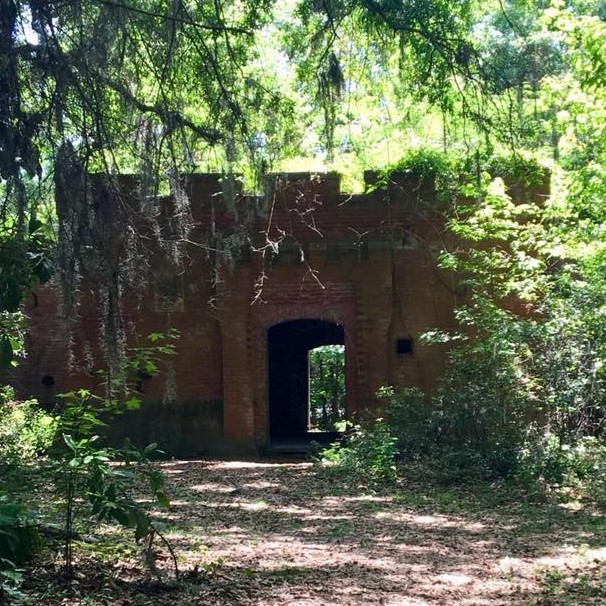 Only one Savannah structure has been identified as the work of both Witcover and his partner Alfred Eichberg. Together they designed the City of Savannah Powder Magazine, which was constructed to store all explosives used in the city. Savannah had been devastated by two great fires in the past, so it was decided to build the powder magazine outside of town in order to protect the city from explosions and further fire. The magazine is a crenelated, two-room brick building with three-foot thick walls, designed to withstand both dynamite and gunpowder blasts.

The magazine, which stored explosives until 1963, is still standing but has fallen on hard times. There have been several restoration efforts over the years. The current effort is spearheaded by individuals, with involvement from the Historic Savannah Foundation. The group hopes to see the restored powder magazine become an integral part of a walking trail and park. 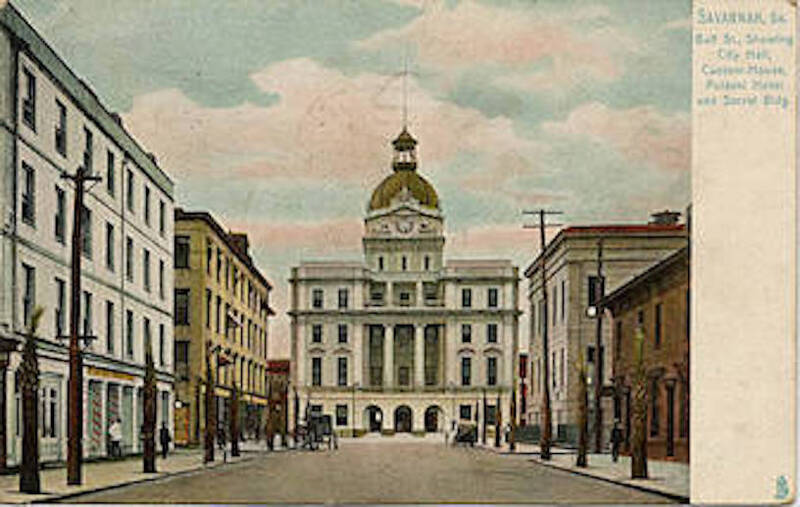 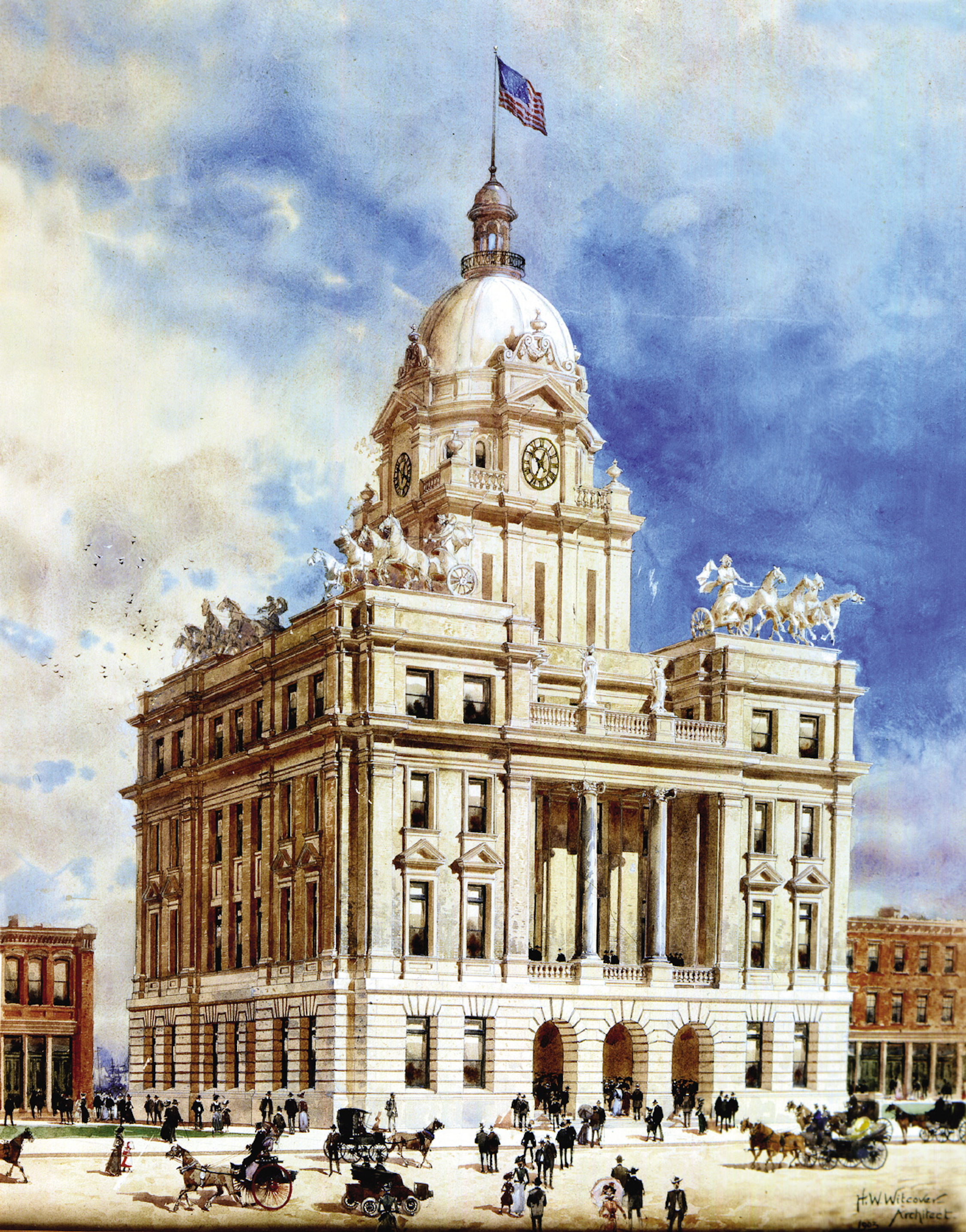 Watercolor of his proposed City Hall, painted by Hyman Witcover. The original painting hangs in City Hall. Used by permission of the City of Savannah Municipal Archives.

While the mass of City Hall is rather cubic, its appearance is anything but square. A mix of marble and brick masonry composes the creamy face of the building, arches define the street-level entry, and two columns support a soaring second floor porch ceiling. This is topped with ten-foot high statues representing Art and Commerce, assorted balustrades and pediments, and a seventy-foot-tall domed clock tower. An additional four sculptures were planned for the corners of the roof but were never completed. Witcover designed the dome with a copper roof, but it was gilded in 1987 and again in 2008.

The interior of City Hall features a ground floor three-story rotunda with a view straight up to a stained-glass dome. Tile mosaics grace the rotunda’s floor and arched ceilings. A fountain of four bronze dolphins supporting a putto, or male angel, graces the center of the rotunda. Witcover's design included a caged elevator and interior finishes of marble, dark wood, and brass. 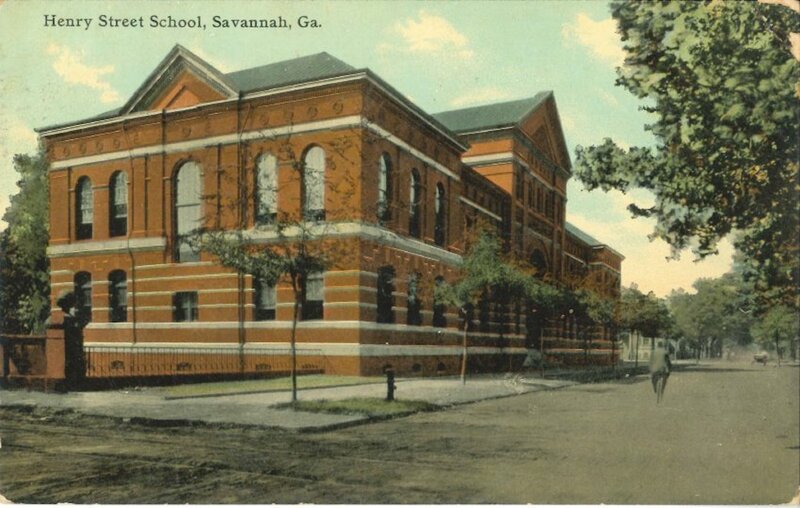 The center body of this three-story, red brick Queen Anne structure was designed by Gottfried Norman in 1892. When more space was needed, Hyman Witcover designed the end pavilions so well that they appear to be part of the original building. Now known as Eckberg Hall, the school is one of many historic buildings owned and restored by SCAD.

This eternal court is open to you with its society wide as the world - the chosen and the mighty of every place and time. Make books thy comrades. - John Ruskin 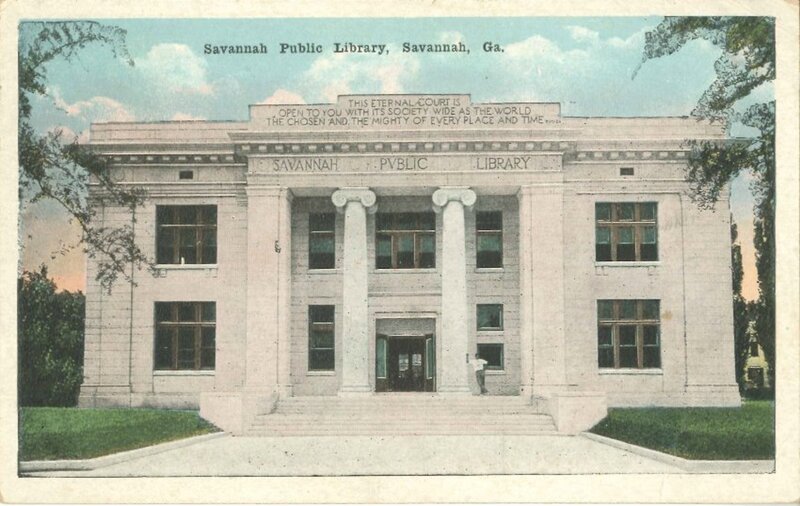 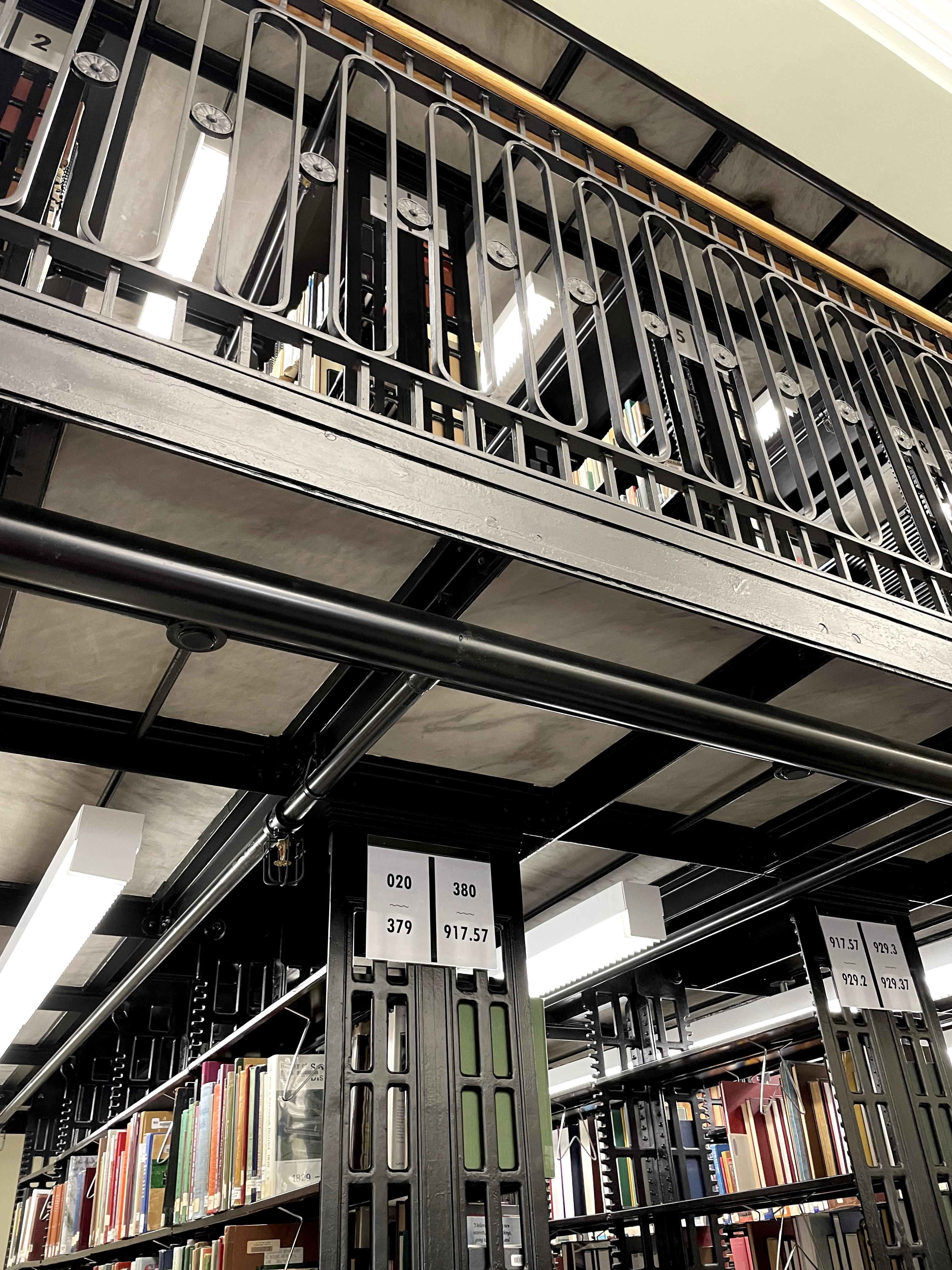 Established in 1903 as a three-year experiment, the Savannah Public Library was first housed in one room at Hodgson Hall, home of the Georgia Historical Society. GHS provided the space and $500 per year, with the City supplying $3,000 yearly. As the library outgrew its space and GHS was unable to provide its share of the funding, the library's Board of Managers began planning for a new building.

Witcover, who served on the the library’s Board of Managers from 1903-1923 and eventually served as Vice Chairman then Chairman of the Board, was chosen to be the architect for the new library in 1914. He worked with New York-based architect Beverly S. King, a library design specialist.

The Neoclassical two-story Georgia marble edifice is imposing but elegant. Its two huge Ionic columns support a soaring porch, which is topped by an engraving of the inspiring quote above. Many tall windows grace the front and north side of the library, allowing natural light to flood the building rooms inside.

The library foyer has white mosaic tile floors which are bordered with a Romanesque pattern of green, white, and terra cotta. A beautiful elaborate cornice edges the top of the marble and plaster foyer walls, complimenting the triangular pediments above the doors. A wrought iron balustrade surrounds an opening to the lofty second floor above. Four floors of wrought iron book stacks are pressed into the same height as the rest of the building’s two stories, each stack utilizing their structure to support the marble floor above them.

Witcover's library building is still in use by Live Oak Public Libraries today, with additions having been made in 1936 and 1999. While the majority of the library collection is housed in the 1999 addition, the original book stacks design is still in use and visible in the Kaye Kole Genealogy and Local History Room.