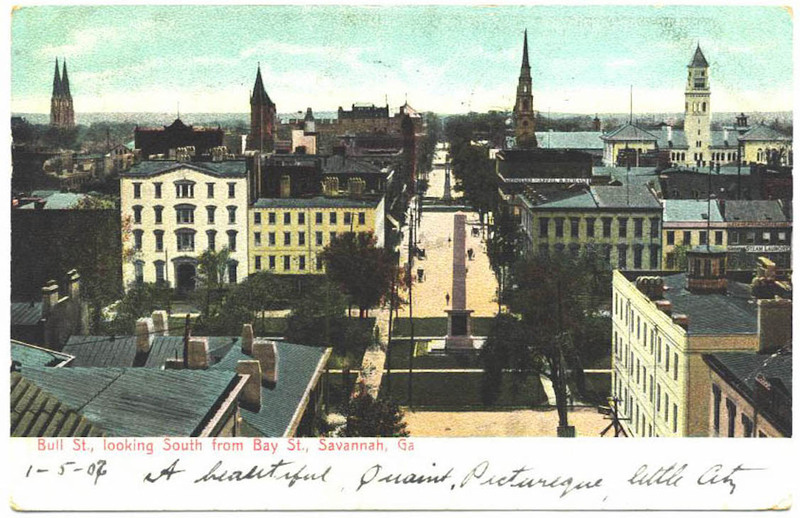 Savannah is a beautiful city, full of historic buildings and architectural gems. As the oldest city in Georgia, it has a wide variety of architectural styles, from Federal to postmodern. An inventory of 2500 buildings in Savannah found that forty percent of them had historical or architectural significance. Restoration and preservation, spearheaded by individuals, foundations, and the Savannah College of Art and Design, and regulated by the City of Savannah, have ensured that many of Savannah’s beautiful buildings will be around for years to come.

With such a storied architectural history, it follows that Savannah has had a bevy of talented architects through the years, including William Jay, John Norris, Henrik Wallin, Gottfried Normann, and William Preston. One of Savannah’s most prolific and versatile architects was the estimable Hyman Wallace Witcover, who designed such significant and historic buildings as the Savannah Public Library and Savannah’s City Hall. His work included many types of structures, from public buildings to places of worship to private houses. He also embraced many styles, including Neoclassical, Gothic Revival, and Beaux-Arts.

The purpose of this exhibit is to highlight some of Witcover’s most significant Savannah buildings. It is our hope that we convey the importance of Witcover’s contributions to the architectural fabric of Savannah.