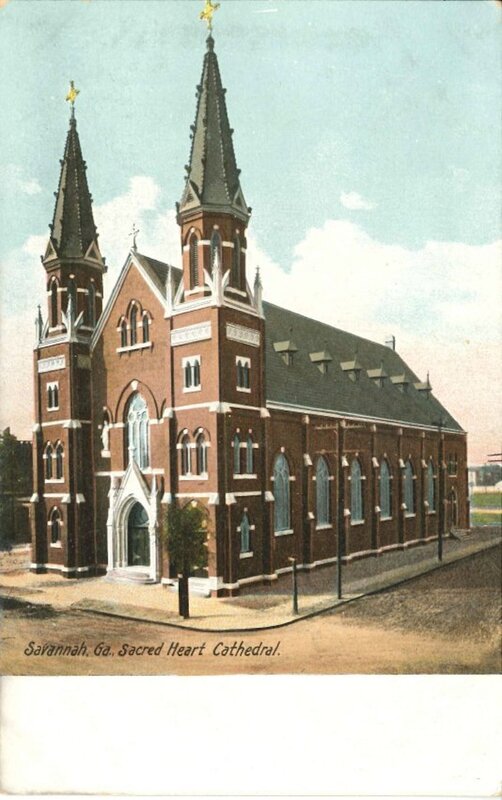 Mother Mathilda Beasley, Georgia's first African-American nun, was involved in founding the Sacred Heart Parish around 1880. A church and a school for African-American children were established by the parish at that time. Within 20 years, the parish had outgrown its space and needed a new church. Enter Hyman Witcover.

Although it is one of many Victorian Gothic buildings in Savannah, Witcover’s Sacred Heart is more restrained and grounded in appearance. Its pressed red brick and Georgia marble trim are complemented by a red tile roof and two spires.

This sanctuary is still home to the Sacred Heart congregation. 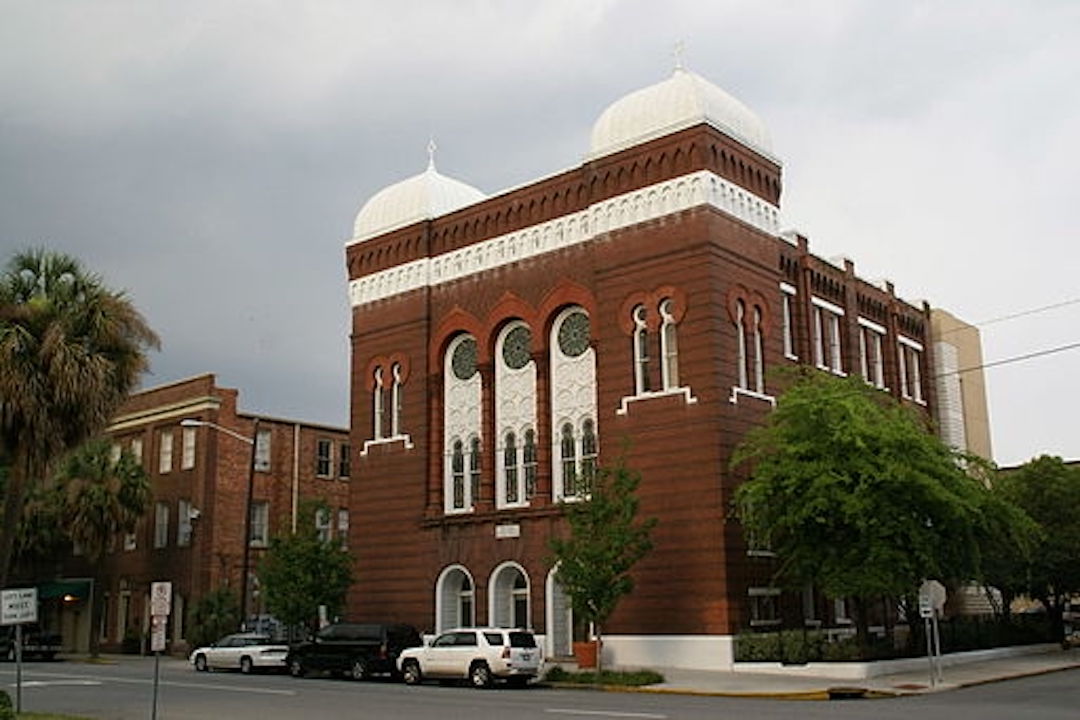 Congregation B’nai B’rith Jacob was founded in 1861 for Savannah's Ashkenazic Jews. After worshiping in borrowed space, then a wooden structure, the congregation decided it was time for a new building. Hyman Witcover was selected as their architect.

Never one to stick to a particular style, when Witcover designed the new synagogue he chose to go with a Moorish Revival style. This style was popularly used when designing European synagogues, beginning as early as 1830. This particular building was influenced by the 1870 Central Synagogue in New York City.

Like Sacred Heart, Witcover again used red brick with marble trim, but the synagogue features the horseshoe arches and onion-shaped domes that are characteristic of Moorish Revival buildings. This building still stands but has been decomissioned as a synagogue. It now serves as the SCAD Student Center.