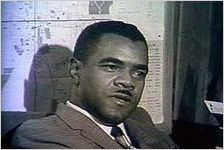 William G. Anderson was elected President of the Albany Movement when it formed in 1961.  As a doctor with an independent medical practice, he was less vulnerable to white economic retaliation.  Anderson's longstanding friendship with Dr. Martin Luther King, Jr. and Ralph David Abernathy led to their involvement in the Albany Movement.

Chevene Bowers (C. B.) King, an Albany lawyer, represented the Rev. Dr. Martin Luther King, Jr. and the Rev. Ralph David abernathy when the two were arrested during the 1962 Albany civil rights demonstrations.  Mr. King suffered head wounds while visiting jailed protestors.  A sheriff struck him with a walking cane, causing a gash that required four stitches.  Mr. King is the only American lawyer who never served as a judge and had a courthouse named after him:  Albany's C. B. King Federal Courthouse. 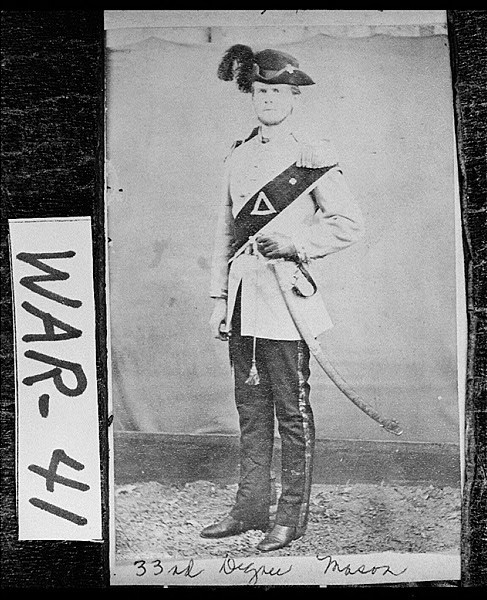 Lewis Green Sutton served as Clerk of Superior Court for Dougherty County in its early days.  Mr. Sutton was also civil engineer who helped lay out the city of Albany.  He was very active in the community, organizing road construction, Independence Day celebrations and cultural events.  Mr. Sutton died sometime in 1864 without a will, and his widow applied to the Dougherty County Court of Ordinary for letters of administration. 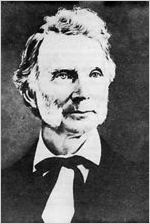 In addition to running businesses and creating The Albany Patriot newspaper, Nelson Tift served as a  justice of the peace and an inferior court judge.  He passed away of pneumonia at age 82, after a very brief illness, on November 21, 1891.  He died leaving an estate of over $500,000 ($14,451,319 in today's dollars) but left no will.  The Dougherty County Court divided his property among his heirs under the direction of Samuel W. Smith, Ordinary.  The Tifton Gazette reported that Judge Smith ended his own life 24 years later when he shot himself in his courthouse office.