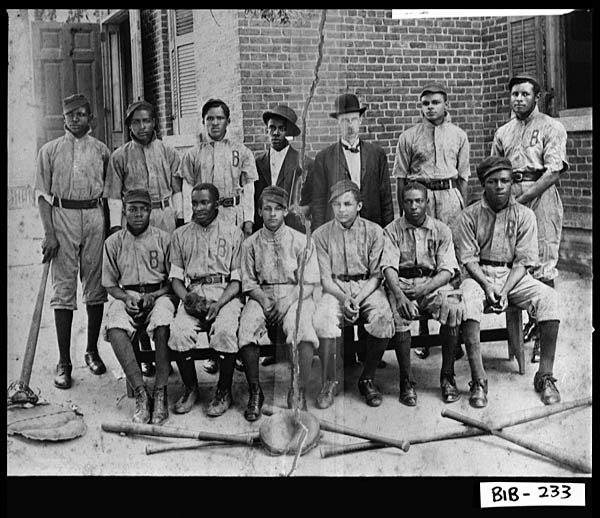 In 1908, the Ballard Schoolites baseball team competed against the Fort Valley Valleyites. In same year, the Principal Burbridge was forced to rent a vacant lot on Tindall field for team to play on as there was no space on the school grounds.

Like other schools, Ballard had several successful baseball teams that won local and state championships. George Stallings, the coach of Boston Braves, was from Haddock, Jones County Georgia. The Braves went from last place to win the 1914 World Series Championship. He brought all the teams he coached to Macon for spring training. Students from Ballard and the Macon community watched the Boston Braves and other professional and collegiate teams play against Mercer University at Tattnall Square Park.